What Have We Learned?

Anyone who was alive on September 11, 2001 can remember where they were and what they were doing on that fateful morning.

Imagine having a loved one in, on or anywhere near a plane that morning. It was real for me.

I was preparing to leave home for a county council meeting, of which I was a member. My wife, Nancy, had already left to board a flight from BWI Airport to Missoula, Montana, to help receive the birth of our newest grandchild. The baby was born shortly after midnight on September 11 and Nancy was on her way. The morning talk shows suddenly lit up with images of a plane crashing into the World Trade Center in New York.

Imagine it: Your wife is due to board a flight from BWI in the midst of everything that was going on in New York and Washington on September 11, 2001. As one contemplates that scenario, it’s easy to understand the emotions and adrenaline running through me on that fateful day. I had not heard from Nancy for several hours and my anxiety was getting higher. When I learned that the FAA had ordered all flights within the U.S. grounded, I had a glimmer of hope that either Nancy would be safely landed or prevented from boarding if she were still on the ground. Fortunately, she had not taken off when the nation realized that four commercial airliners had been hijacked and used as human bombs.

I can’t adequately describe how I felt when she was finally able to get to an open telephone line at BWI and tell me that her flight had been held on the ground, along with thousands of others across the country, by the FAA Order. Nancy was safe, the new grandson was doing well, and so was I!

But our lives would never be the same again.

The United States of America had been attacked by a faceless enemy with deadly accuracy.

As events unfolded before me on television, my memory was jolted back to the time I had served in the county’s fire/rescue service. I could envision thousands of people being trapped in those towers and at the Pentagon. Instinct told me that the fire fighters and police officers would attempt to do everything they could to save as many people as possible. I was painfully aware that many of the occupants of those buildings and their rescuers would die that day. The images were almost too horrible to contemplate.

Sadly, my consciousness also told me that it was likely I would know some of those first responders personally. The Chief of Department, FDNY, Peter J. Ganci, and FDNY Chaplain Father Mychal Judge were among those killed by the collapsing towers. Several months before 9/11 Nancy and I had sat at the dinner table and conversed with Chief Ganci, while attending an event here in Washington, D.C. Father Judge was a legend among Fire Department Chaplains in the U.S.

Nearly forty Prince Georgians died that morning when one of the airliners was flown by terrorists into the Pentagon.

By most estimates, nearly 3,000 human beings were killed on 9/11 at the World Trade Center, The Pentagon, on board the airliners, and at Shanksville, PA. FDNY lost 343 fire fighters; 60 law enforcement officers from multiple agencies were also killed. Over 6,000 people were injured. It was an unimaginable terrorist attack. The top leadership of New York City was nearly killed while they were assembled in a command center, located next to the Twin Towers, when the first collapse occurred.

Our country received condolences from around the world. Everyone worked in unison to search the collapsed buildings for survivors and to recover those who had been killed in the massive, explosion, fires, and full structural collapse. Politicians and regular citizens alike, pulled together and dropped all partisan references. We stood as one nation, united against an evil enemy. We were all patriotic, even places of worship were overflowing. We were proud to be Americans. We revered our first responders. Many young people joined the military to fight those who had committed the atrocities. All of that stands in stark contract with today, twenty years later.

The nation is often divided along partisan, racial and ideological lines. Freedom of speech sometimes seems linked to what political party you favor, what algorithm your social media account employs and whether your speech meets certain contextual criteria, favored by one group over the other.

Contrast these things with today’s crisis in Afghanistan, apparently brought on by the withdrawal of American troops and how the plan to do so was executed. One thing is for certain: We are not united in our thoughts. Those who are unable to get out of that country don’t believe enough is being done here at home to guarantee their safe passage. Hopefully, we can unite around the common purpose of assisting fellow citizens and those who helped us fight a war escape that ravaged country. The war was fought, ostensibly, to prevent terrorists from re-establishing a base from which to attack our homeland.

We should have learned from all of this tragedy and death.

We should have learned how vulnerable we can be as a nation and have taken steps to make us less vulnerable and better prepared for terrorist attacks.

We should have learned to treat our fellow citizens with dignity and empathy even if we disagree with their views.

We should have reinforced how fortunate we are to live in this incredible nation where many want to come in, and no one seems to want to leave.

In the end we each need to ask ourselves, politicians alike, are we currently doing our part to embrace the spirit of 9/11/01, we certainly owe that to the victims and their families.

Author’s Note: Having learned of the tragic deaths of 12 U.S. Marines and 1 Navy Corpsman, along with at least 95 Afghanis from two terrorist bombers outside the Kabul Airport, subsequent to my article being submitted, I want to express my deepest condolences to the victims’ survivors and my sincerest thanks for the supreme sacrifice of their loved ones.

Check out the original link, complete with graphics and historical photos at the link below: 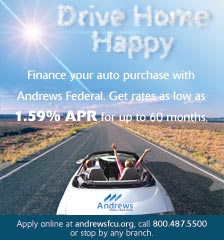 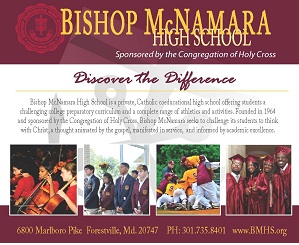 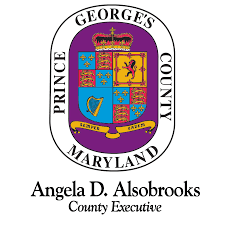 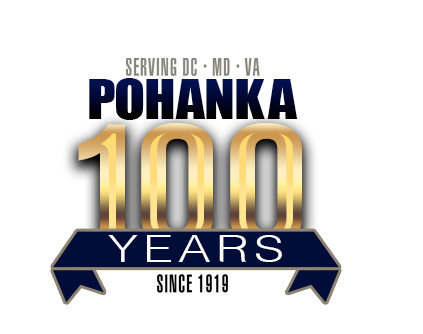